In Chrome 75, we've added support for:

This covers only some of the key highlights, check the links below for additional changes in Chrome 75.

Drawing on screen with the canvas element requires the page to synchronize graphics updates with the DOM. This synchronization can sometimes cause latency. For example, in a drawing app, latencies longer than 50 milliseconds can interfere with hand-eye coordination, making them difficult to use.

The desynchronized hint, when creating a canvas context, uses a different code path, that bypasses the usual DOM update mechanism. The hint tells the system to skip as much compositing as it can. In some cases, the canvas's underlying buffer is sent directly to the screen's display controller. This eliminates the latency that would be caused by using the renderer compositor queue.

Check out Joe's article Low-latency rendering with the desynchronized hint for more details, including how to do feature detection for it.

The Web Share API allows you to plug into the share service provided by the OS, making it easy to share web pages and apps with other installed apps on the user's device.

It's best to use feature detection to see if the Web Share API is supported, and fallback to your traditional mechanism if it's not. And you can use navigator.canShare to check if file sharing is supported.

If navigator.canShare returns true, sharing of those files is supported, so you can call navigator.share, and pass an object with the array of files you want to share. Chrome will open the system share sheet and give you a list of installed apps that you can share the files to.

Underscores can only appear between digits, and consecutive underscores are not allowed. So literals such as 3._14, _2.71 or 1.6__2 are illegal.

If you didn't make it to I/O, or maybe you did, and didn't see all the talks, they're all up on the Chrome Developers YouTube channel, in the Web at Google I/O 2019 playlist.

Want to stay up to date with our videos, then subscribe to our Chrome Developers YouTube channel, and you'll get an email notification whenever we launch a new video.

I'm Pete LePage, and as soon as Chrome 76 is released, I'll be right here to tell you -- what's new in Chrome! 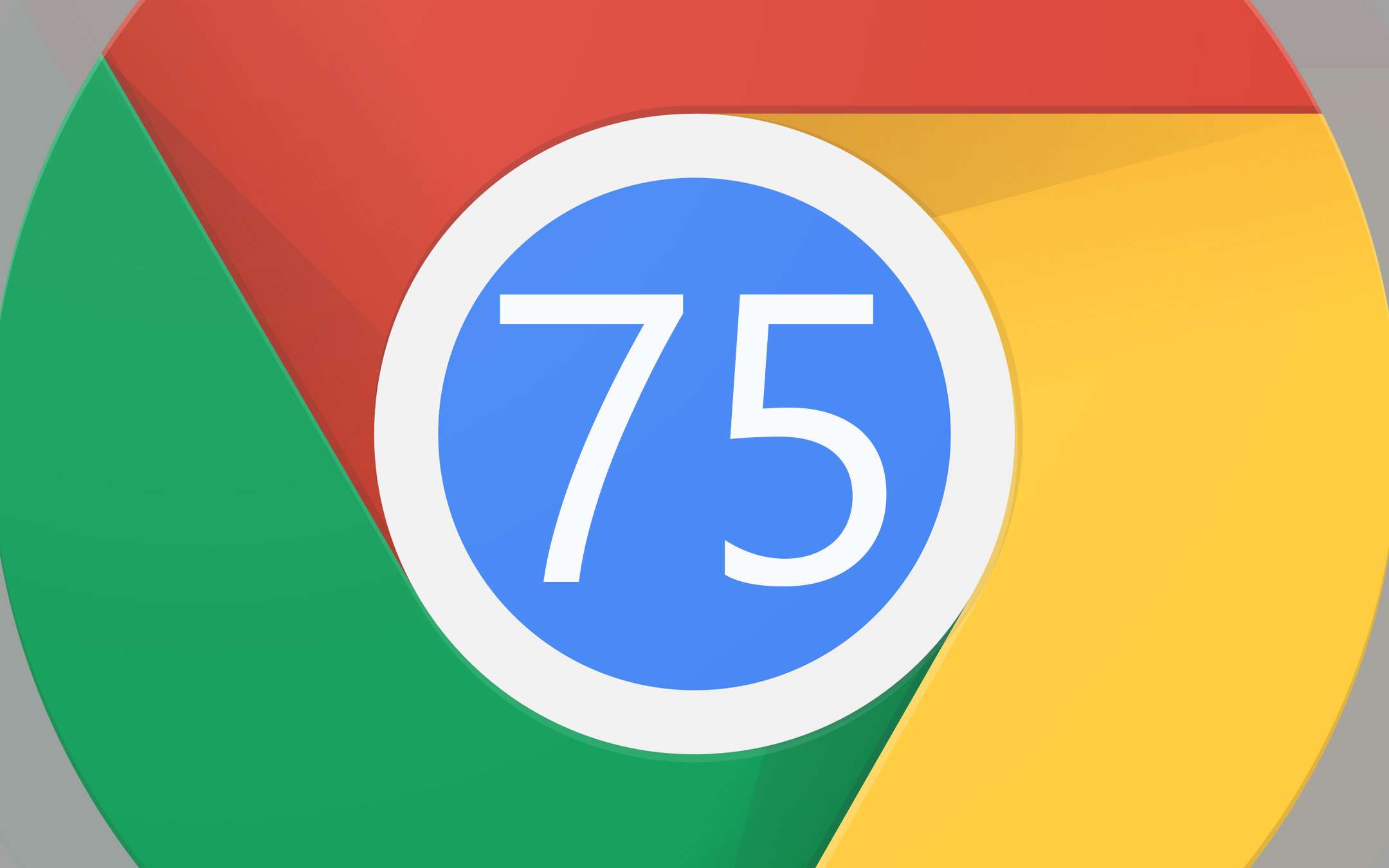