The bane of gamers across the world who have to get to work early next morning, the Civilization franchise is perhaps the most addictive set of games ever created. You look at the clock, and you know that you should probably go to sleep. What’s the harm in just one more turn, right? Well, before you know it, hours have passed, the birds have started chirping and the rising sun’s orange glow has begun to stream through the windows. This is a story that most Civilization players are all too painfully familiar with.

Civilization 7 Plot: What is it About? 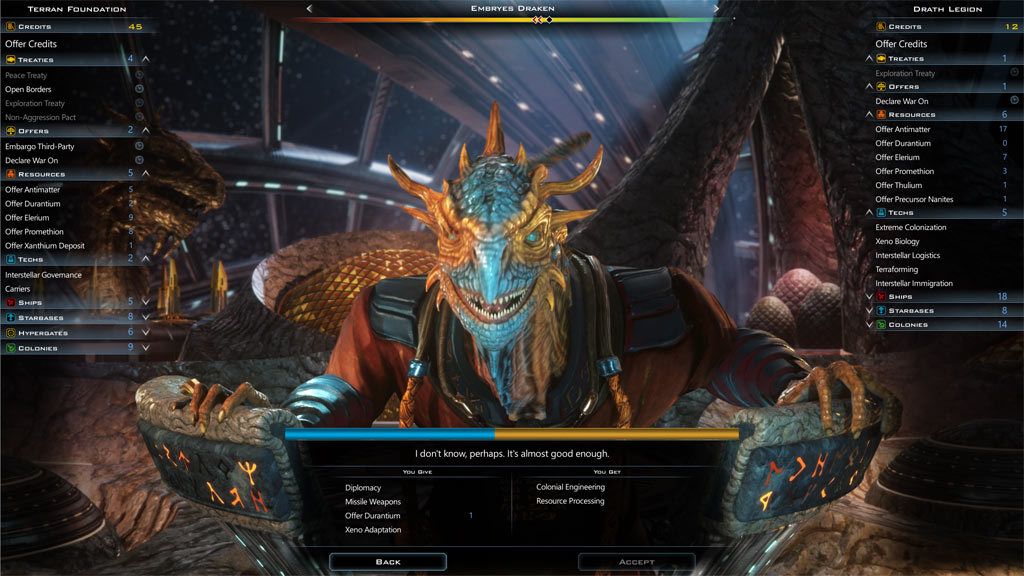 The Civilization games are a series of turn based 4X games, and currently one of the oldest ongoing video game franchises in existence. As the player, you are put in complete charge of an ancient civilization of your choosing sometime right after the dawn of the agricultural age. Every empire has its own unique backstory, strengths, weaknesses, structure and leaders. As the leader of your kingdom, you must build cities and infrastructure, cultivate food to feed your people, research new technologies, build and maintain armies, spread your religion and much more through the centuries while constantly dealing with other foreign civilizations who may, or may not be hostile to your cause.

At its core though, the story in any Civilization game is what you make of it. While every Civilization in the game has its own backstory, traditions, predilections and quirky leaders inspired from real history, the actual storyline of every single individual match of Civilization differs from player to player, and playthrough to playthrough. A player striving to win via diplomacy and political maneuvering will have a very different story to tell compared to his compatriot who might prefer to raise massive armies and obliterate everything in his path.

The Civilization games perfectly embody the sentiment “Easy to learn, but hard to master”. Being a turn based strategy game, the player is provided a bird’s-eye macro view of the game world and tasked with ensuring the total victory of your empire on the world stage. This type of strategy game is often also referred to as a 4X game, referring to the four basic gameplay tenets of this genre – explore the world, expand your empire, exploit the available resources and exterminate your enemies.

Similar to many board games, players take turns one after the other to move their units, build new structures, generate new units, research new technologies, formulate their religious, economic and social policies and much more. The primary currencies in the Civilization games are gold and various resources such as food, livestock, iron, coal, etc. found randomly littered across the map. The player can use these resources to set up trade agreements with the other civilizations, or even gift them in exchange for political favors.

Up until ‘Sid Meier’s: Civilization IV’, the world map was divided into square grids which formed the fundamental basis for unit movement. Units could move from one square grid to another, and multiple units could be stacked on a single grid as well. However, 2010’s ‘Sid Meier’s: Civilization V’ introduced hexagonal grids for the first time ever, along with a restriction on stacking multiple units on the same grid. This was a welcome enhancement, as it allowed for more granular military strategy and movements, as well as giving the world a more organic feel.

The newest addition to the series, ‘Sid Meier’s: Civilization VI’ also utilizes the hex based grid system, but also supplements it with some sweeping changes to city development and city management. Now, certain city improvements can only be made in specific specialized districts. For example, military units can only be trained in Encampment districts whereas the Campus district is focused on science and research. This new district mechanic adds another layer of strategy to the game, as invading armies can launch targeted strikes against specific districts of a city in order to cripple its regular operations.

The technology tree in ‘Sid Meier’s: Civilization VI’ has also undergone a facelift, now with two distinct pathways – the Active Research System which is dependent on your civilization’s scientific output, and the Civics tree which oversees the civilization’s ideological and cultural progression.

If you find all this to be a tiny bit overwhelming, do not fret. All of the newer Civilization games feature a robust advisor mechanic which assigns you a personal advisor who will guide you through some of the more complex game mechanics and strategies.

Civilization 7 Developers: Who Are The People Behind It?

Civilization 7 Release Date: When And Where Can I Play It?

While there has been no official confirmation yet, the Civilization franchise is so popular that a sequel is pretty much a foregone conclusion. It is not a matter of if, but rather, when. Based on recent trends, Firaxis and 2K Games tend to release a new ‘Civilization’ game every 6-7 years. For instance, Civilization 5 came out in 2010. Six years later Civilization 6 released in 2016. Which means, we should expect ‘Civilization 7′ to release sometime in 2022 or 2023. 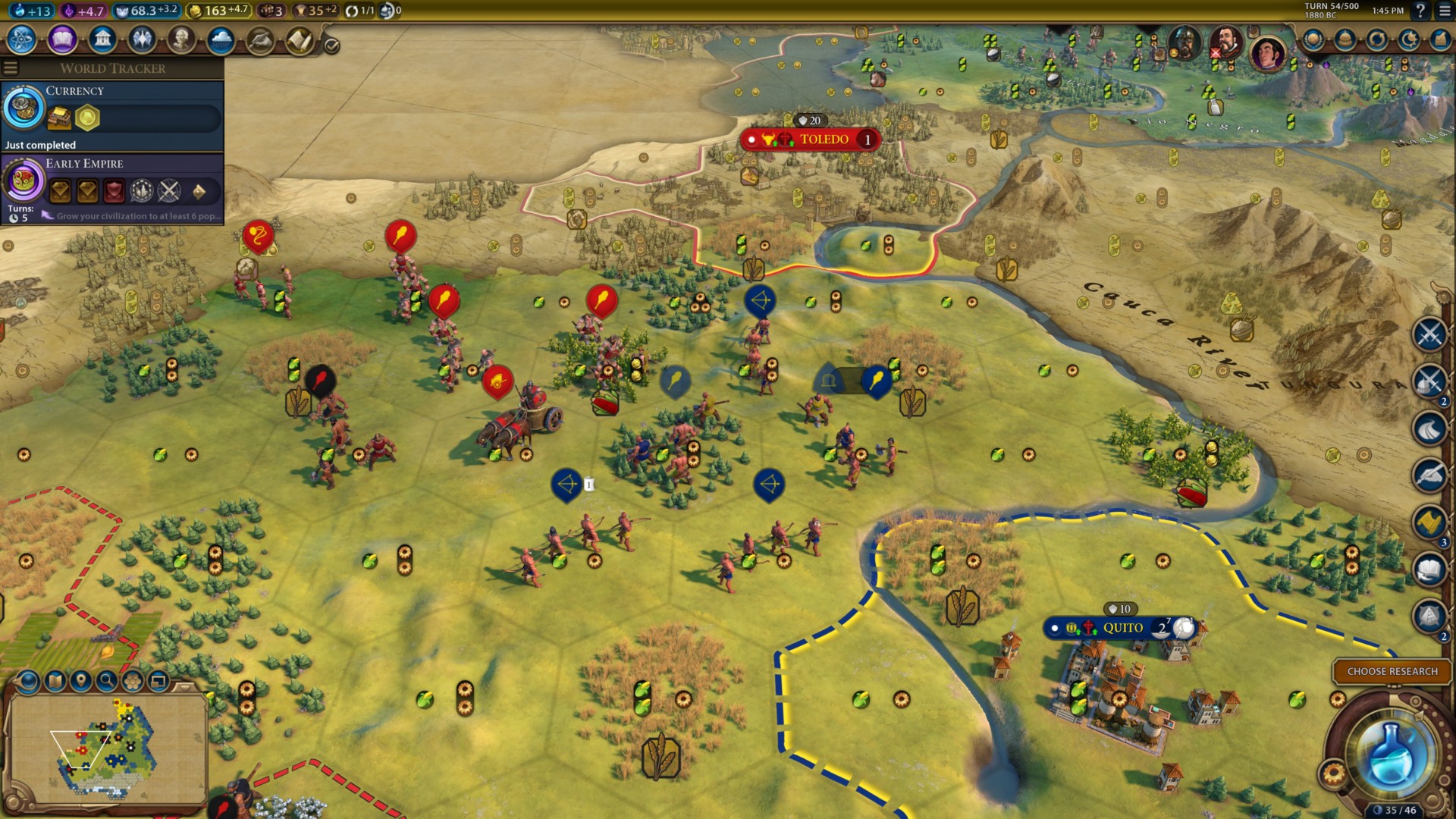 § Ms Powerpoint Is A Software

§ Use Of Ms Powerpoint