The temperature of your computer’s processor is pretty vital for keeping it healthy. After all, being the hotspot of calculations within your computer, it’s a good idea to keep it cool! Processors that get a little too hot can cause all kinds of issues with your computer.

What is a normal and safe CPU temperature range? Join us as we reveal Intel and AMD CPU temps during idle, normal and maximum load.

All temperatures listed on this page are for CPUs running at default (non-overclocked) speeds with stock coolers. To give you a better understanding of Intel and AMD CPU operating temps, we have included their temperatures at different usage levels:

Running your CPU near its max temperature for long periods will affect its performance and may shorten its lifespan. Once most CPUs hit 90 to 100°C, they will begin throttling (lowering their clock speeds) to avoid overheating. If temperatures rise further, the CPU will shut itself down to avoid permanent damage.

We recommend that you measure the temperatures for your own CPU and compare them with the values below - Click here to learn how to check CPU temps. 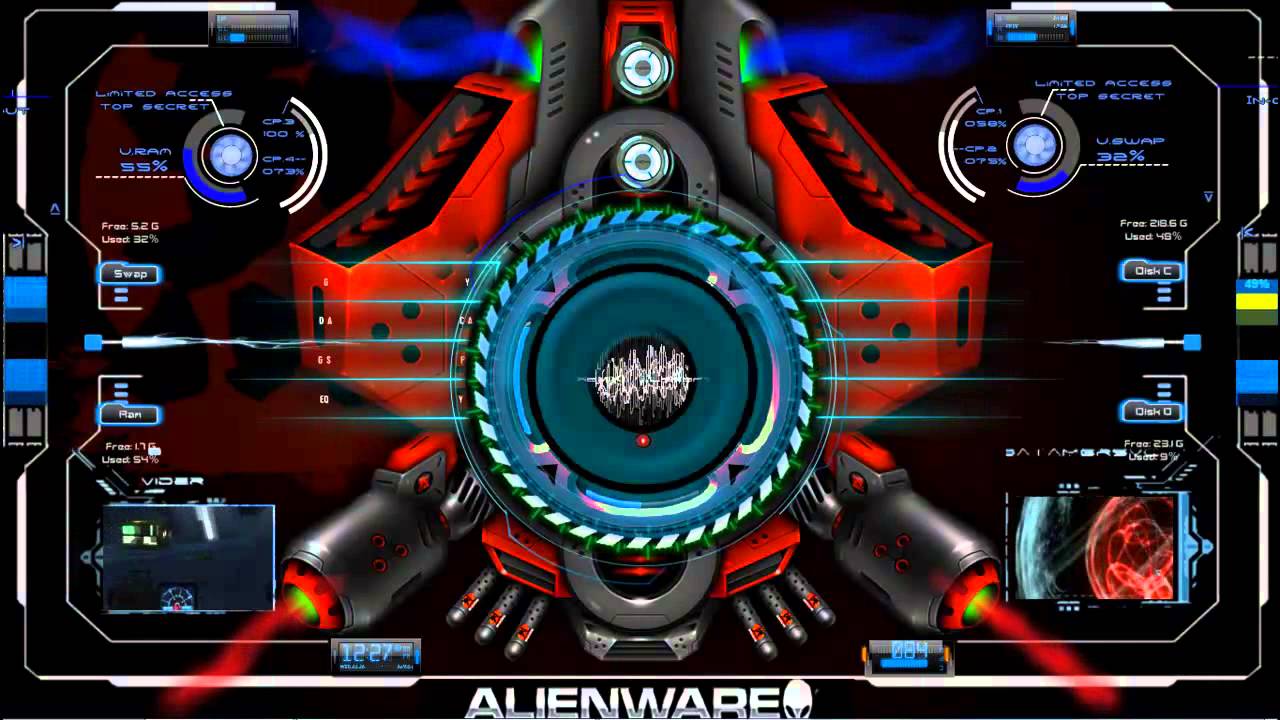 Other Factors That Affect Your CPU Temperature Range

Even with default clock speeds and stock coolers, there are still other factors that will affect your normal CPU temperature:

A CPU can run 8 to 10°C cooler in a spacious computer case with excellent ventilation vs a small, cramped case filled with dust bunnies. Here's how to check if your computer case is doing a proper job of keeping the CPU cool:
Measure the temperature of your CPU with its side panels removed (see image below):

Close the computer case (put back the side panels) and check its temperature again. If the average CPU temperatures rises more than 5°C when the case is closed, then your computer case lacks adequate cooling. You'll need to organize your computer cables, get more (or better) case fans and consider using a modular power supply to minimize clutter.
We know what you're probably thinking at this point.. 'Why don't I just leave the side panels open or go all out for an open air rig?'
While this method will indeed lower temperatures in the short run, dust will quickly clog up your heat sinks and fans (leading to even high temps than before). Therefore it only works if you're prepared to clean your heat sinks and fans every two to four weeks. In fact, a good computer case with directed air flow and pressure difference will run even cooler when closed.

Due to their complex manufacturing process, even CPUs of the same model and batch can have notable differences in quality. While defective CPUs are discarded and inferior ones are rebadged, there is still a quality difference in those that make it past factory inspections.
Getting a high quality CPU from a store is a matter of luck (which is why overclockers get so excited when they chance upon a CPU of exceptional quality). All things being equal, a high quality CPU will run cooler and overclock better than a typical sample.

How To Display Cpu Temp On Desktop

§ I Restarted My Mac And It Wont Turn On