Activision Blizzard, Inc. Today announced the appointment of Dawn Ostroff to its Board of Directors. “Dawn has an incredible track record of leading her teams into the new age of digital. Golden Dawn film 1930. Colors of a New Dawn. Dawn of the Dragons video game. Meet Me at Dawn.

Dawn Ostroff is the Chief Content & Advertising Officer at Spotify, the world’s most popular global audio streaming service. At Spotify, Ostroff oversees the company’s content businesses which includes music and podcasts as well as the platform’s global advertising business. She joined the company in August 2018.

Prior to her role at Spotify, Ostroff served as President of Condé Nast Entertainment (CNE), a studio and distribution network with entertainment content across film, television, premium digital video, social, and virtual reality.

Ostroff helped found Conde Nast Entertainment in 2011. Ostroff oversaw the company’s feature film and television operations and launched its digital advertising sales division. Culling from IP across Condé Nast’s iconic publishing brands, including Vogue, Vanity Fair, The New Yorker, GQ and WIRED, CNE developed many film and television projects with Ostroff serving as a producer or executive producer, on projects including films “Only the Brave”, “First Monday in May,” and “Old Man and the Gun”, as well as the Netflix series “Last Chance U” and Discovery’s “Vanity Fair Confidential”. Ostroff also oversaw CNE’s digital video, which produces over 5,000 videos per year, and drives over 1 billion views a month.

Prior to joining Condé Nast, Ostroff was president of entertainment for The CW broadcast network - a joint venture of CBS and Warner Bros. that she helped launch in January 2006. Ostroff was responsible for programming, sales, digital initiatives, branding, marketing, and research. As president, she developed and oversaw several groundbreaking hit series, including “Gossip Girl,” “Smallville,” “Supernatural,” and “The Vampire Diaries.”

From 2002 to 2006, Ostroff served as president of the UPN Network, a subsidiary of CBS, where she developed and oversaw the popular series such as “Star Trek,” “Veronica Mars” and the reality series “America’s Next Top Model,” which has run for 23 seasons. Before UPN, Ostroff served as executive vice president of entertainment at Lifetime Television. In the five years that Ostroff led Lifetime Entertainment (1996–2002), the network rose from sixth place to become the #1-rated cable network in prime time. 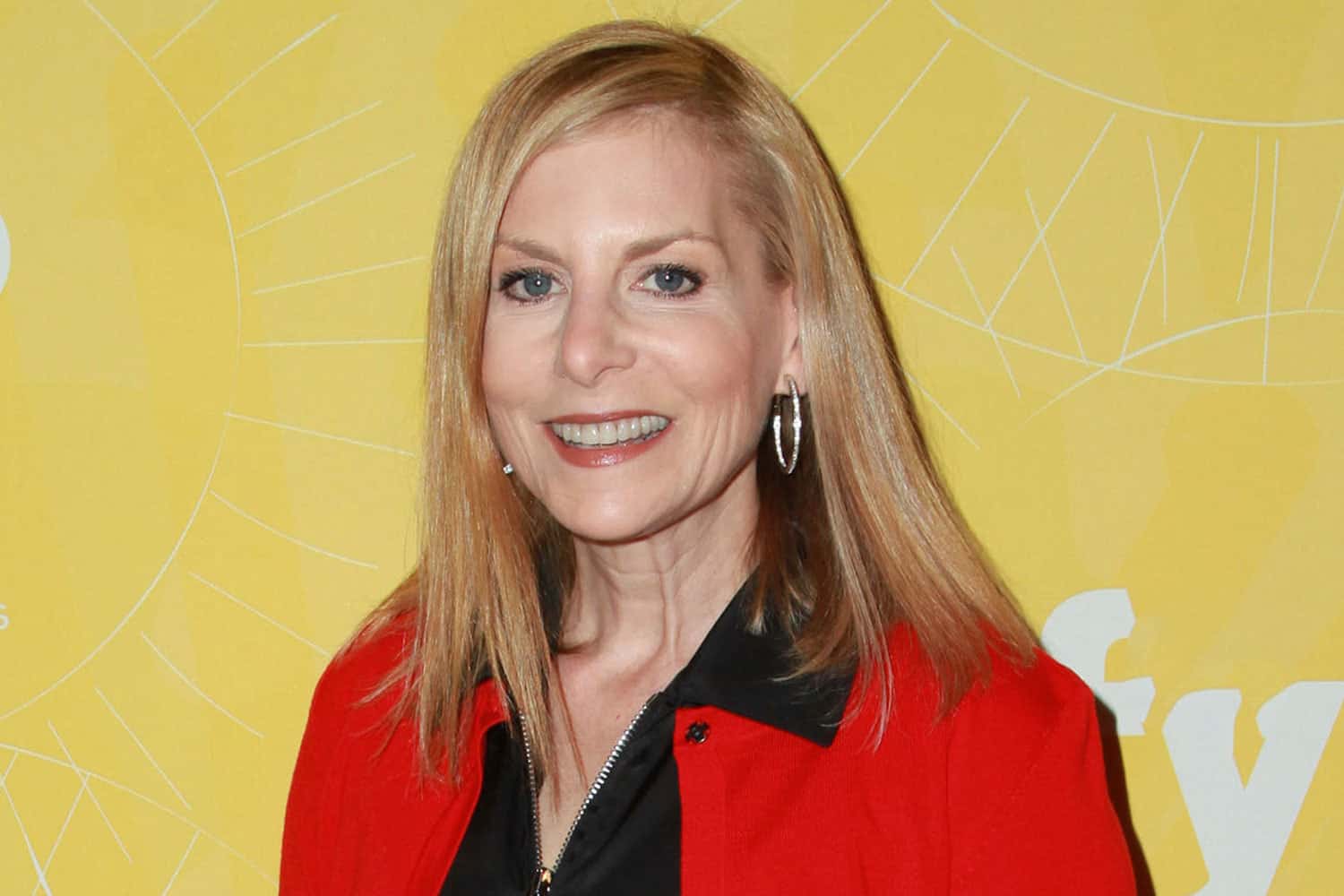 Earlier in her career Ostroff held senior roles at 20th Century Fox Television and Michael Jacobs Productions (at Disney). She began her career working at several local channels in news as an on-air reporter and a producer. 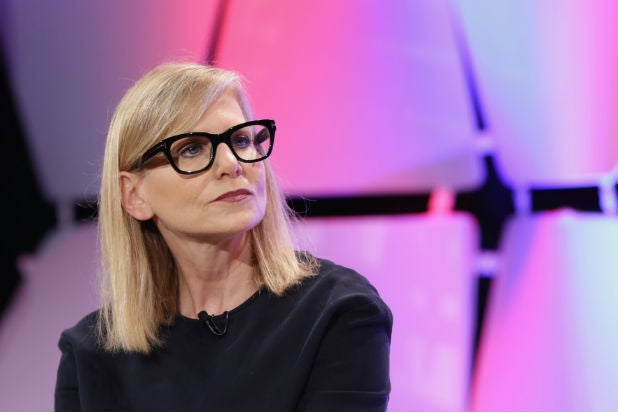