King Hussein I of Jordan and Lisa Halaby, known as Queen Noor al-Hussein after her marriage, were married on June 15, 1978, at Zahran Palace in Amman, Jordan, home of the Queen Mother Zein, the mother of King Hussein, and the traditional site of Jordanian royal marriages.

Hussein bin Talal was born November 14, 1935, in Amman, Jordan, the eldest son of the future King Talal bin Abdullah and Zein al-Sharaf Talal. At the time, Hussein’s grandfather was the Emir of Transjordan, becoming Abdullah I, the first King of the Hashemite Kingdom of Transjordan in 1946 (the name was later changed to simply ‘Jordan’). Hussein began his education in Amman, after which he attended Victoria College in Alexandria, Egypt. He then attended the Harrow School in England before enrolling in the Royal Military Academy Sandhurst. 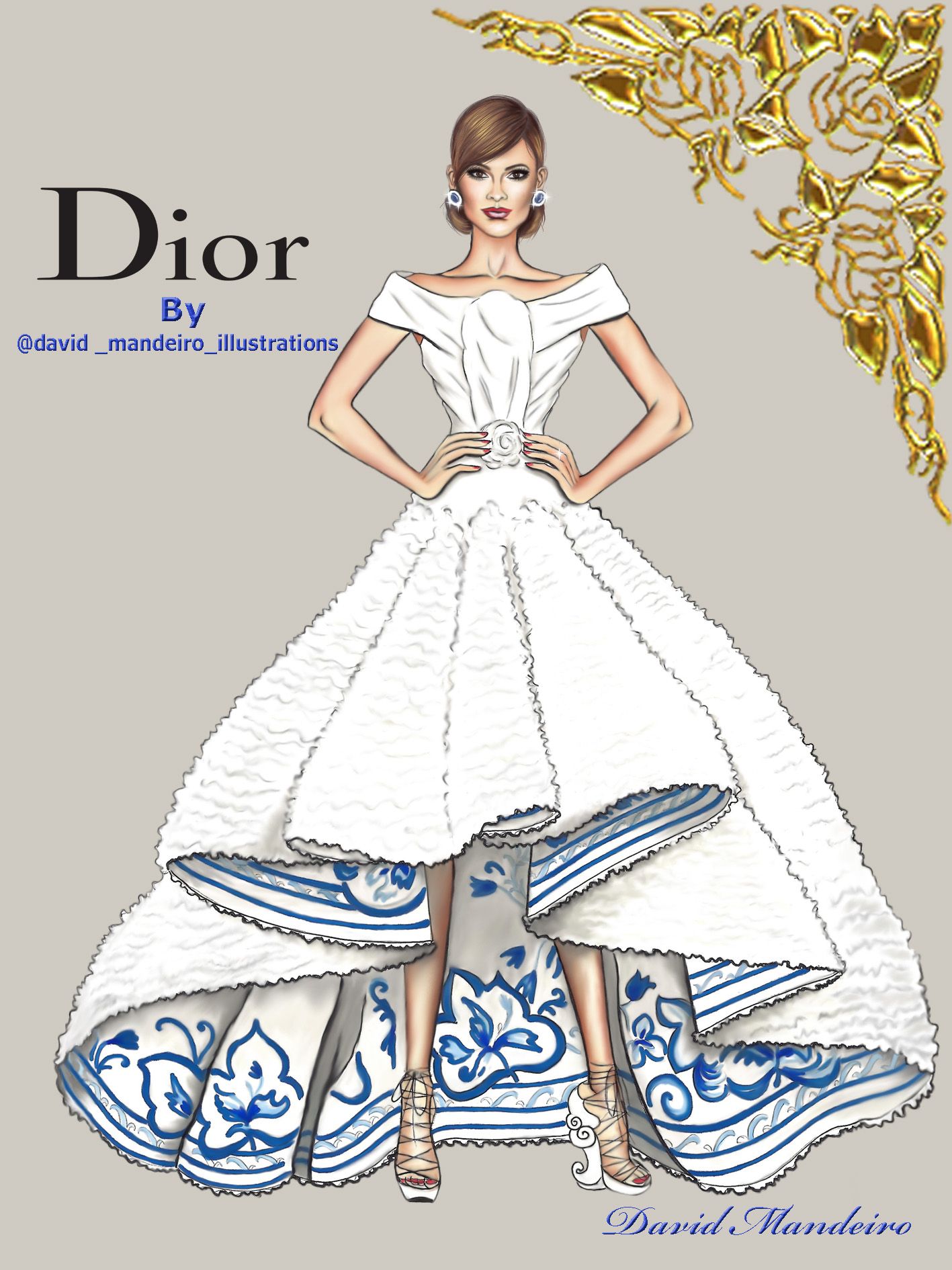 On July 21, 1951, Prince Hussein was accompanying his grandfather King Abdullah I to a mosque in Jerusalem when the king was killed by an assassin’s bullet. Hussein was at his side and was hit too, but a medal that had been pinned to Hussein’s chest at his grandfather’s insistence deflected the bullet and saved his life.

With his father now becoming King, Hussein was named Crown Prince in September 1951. His father King Talal suffered from mental illness and was forced to abdicate just a year later. The 16-year-old Crown Prince became King Hussein I with a regency council established until he reached the age of 18.

King Hussein’s mother Queen Zein played a major role in the early years of her son’s reign, guiding him in both political and personal matters. She arranged his first marriage, when Hussein was just 19 years old, to Sharifa Dina bint ‘Abdu’l-Hamid, a third cousin of his father. The couple separated and were divorced in 1957. They had one daughter: Princess Alia (1956).

The King married a second time in 1961 to the British-born Antoinette Gardiner, who took the title HRH Princess Muna al-Hussein. This marriage, too, ended in divorce in 1971. The couple had four children: King Abdullah II (1962), Prince Feisal (1963), and twins Princess Aisha (1968) and Princess Zein (1968)

In December 1972, the King married Alia Baha ad-Din Toukan, the daughter of a Jordanian diplomat. Upon marriage, she became HM Queen Alia al-Hussein. Tragically, Queen Alia was killed in a helicopter crash in 1977. The couple had two children, as well as an adopted daughter: Princess Haya (1974), Prince Ali (1975), and Abir Muhaisen (1972, adopted in 1976).

Lisa Najeeb Halaby was born on August 23, 1951, in Washington DC in the United States, the eldest child of Najeeb Halaby and Doris Carlquist. Her father, of Syrian descent, held several prominent positions including head of the Federal Aviation Administration and CEO of the airline Pan Am. Coming from an affluent family, Lisa attended private schools: The National Cathedral School in Washington DC, The Chapin School in New York City, and Concord Academy in Massachusetts. She went on to attend Princeton University in Princeton, New Jersey, as a member of the first coeducational class, graduating in 1974 with a degree in architecture and urban planning.

In the winter of 1976, Lisa Halaby traveled with her father Najeeb Halaby, then the chairman of the International Advisory Board for Royal Jordanian Airline, for a ceremony celebrating the purchase of Royal Jordanian Airline’s first Boeing 747. There she met King Hussein and his wife Queen Alia. Around the time of Queen Alia’s tragic death in a helicopter crash on February 9, 1977, Lisa agreed to fill in for an ill manager of her father’s aviation company in Jordan, Arab Air Services, which provided aviation design, engineering, and technical support to Middle East countries.

By the middle of 1977, the ill employee had returned to work and Lisa had been accepted to Columbia University’s School of Journalism. However, she received an interesting job offer. Ali Ghandour, the founder and chairman of Royal Jordanian Airline, offered Lisa a job heading up a department within Royal Jordanian Airline to coordinate planning, design, and maintenance of the airline’s facilities in Jordan and throughout the world. It would be a challenging job, but Lisa accepted the challenge, a challenge that would change her life.

In the course of her work, Lisa’s path occasionally passed the path of King Hussein. On April 6, 1977, Lisa’s father insisted that she accompany him to an audience with King Hussein. At the audience, King Hussein asked Lisa if she could come to his home Hashimaya to take a look at some construction problems. A lunch appointment was made for the next day. Little did Lisa know that the next day would be the start of a whirlwind courtship. In her autobiography, Queen Noor wrote: “Hash, 12:30 reads my diary entry for April 7. What it does not say is that I did not get home until 7:30 that evening.”

One week after that first lunch, King Hussein invited Lisa for a weekend at Aqaba, a seaport popular with tourists, with his children and a group of friends. After the weekend, Hussein and Lisa had numerous dinners at his home Hashimaya. They watched videos of films, went on motorcycle rides, and Hussein flew her in his helicopter, but most of all they talked and shared their thoughts and feelings.

On April 28, 1978, King Hussein said that he wanted to see Lisa’s father, and Lisa knew what he meant. The next day, King Hussein went out of the country on official business, but when he returned, he mentioned Lisa’s father in every conversation and finally, with a few chosen words, proposed marriage. For eighteen days, Lisa agonized over the decision, but finally, on May 18, 1978, Lisa agreed to marry King Hussein. Hussein called Lisa’s father at his home in Alpine, New Jersey, and said, “I have the honor to ask for your daughter’s hand in marriage.”

King Hussein I of Jordan and Lisa Halaby were married on June 15, 1978, at Zahran Palace in Amman, Jordan, home of the Queen Mother Zein, the mother of King Hussein, and the traditional site of royal marriages. King Hussein wanted the marriage to occur as soon as possible but was persuaded to allow some time for family members to come to Amman. King Hussein gave Lisa a new, Arabic name: Noor al-Hussein, “Light of Hussein.”

King Hussein’s secretary commissioned a wedding dress from the French fashion house Dior. Two Dior designers came to Amman with sketches of elaborate wedding dresses, but Noor did not like the dresses. She wanted a simple dress that would be in line with Islamic ideals, so she showed the designers her favorite dress from her own closet, a Bohemian style Yves Saint Laurent boutique dress, and asked the designers to use that style as a model. The final design was a simple white silk crepe dress with a high neckline, long bell sleeves, and a plain long skirt.

During the brief engagement, Noor studied books on Islam and Jordanian history. Her parents had not brought her up in any particular religion. The Jordanian Constitution does not require that the King’s wife be Muslim, but there was no question in Noor’s mind that she would become Muslim. She became a Muslim on the morning of her wedding by proclaiming the testimony of faith: “I declare there is no God but Allah and Muhammad is His messenger.” King Hussein decided that Noor would receive the style and title Her Majesty Queen Noor al-Hussein. Only one other of King Hussein’s previous three wives, Queen Alia, had been so honored.

Noor prepared for her wedding in a simple manner. She persuaded the hairdresser to arrange her hair as simple as possible, a band of white flowers holding her long blond hair in place with a simple veil, and she wore no makeup. She partially followed the Western tradition and wore “something blue and something new.” The something blue was a wedding present from her father, a sapphire stick pin from Tiffany. The something new was a pair of diamond drop earrings from a set of jewelry, a gift from Crown Prince Fahd of Saudi Arabia. The diamond drop earrings were quite dramatic, so Noor decided to remove the drops and wear only the tops.

While 500 guests waited on the lawn of the Zahran Palace, Hussein and Noor were married in an oriental-style sitting room in the palace. Noor was the only woman allowed and the witnesses were Noor’s father and brother and the male members of the Jordanian Royal Family. A Muslim wedding ceremony is basically a contract in which the bride and groom agree to the contract and sign it in front of witnesses. Noor and King Hussein sat on a damask settee during the ceremony. They repeated simple marriage vows in Arabic. Noor said: “I have betrothed myself to thee in marriage for the dowry agreed upon.” King Hussein replied: “I have accepted thee as wife, my wife in marriage for the dowry agreed upon.” No rings were exchanged, instead, the vows were sealed by the couple clasping their right hands and looking at each other. 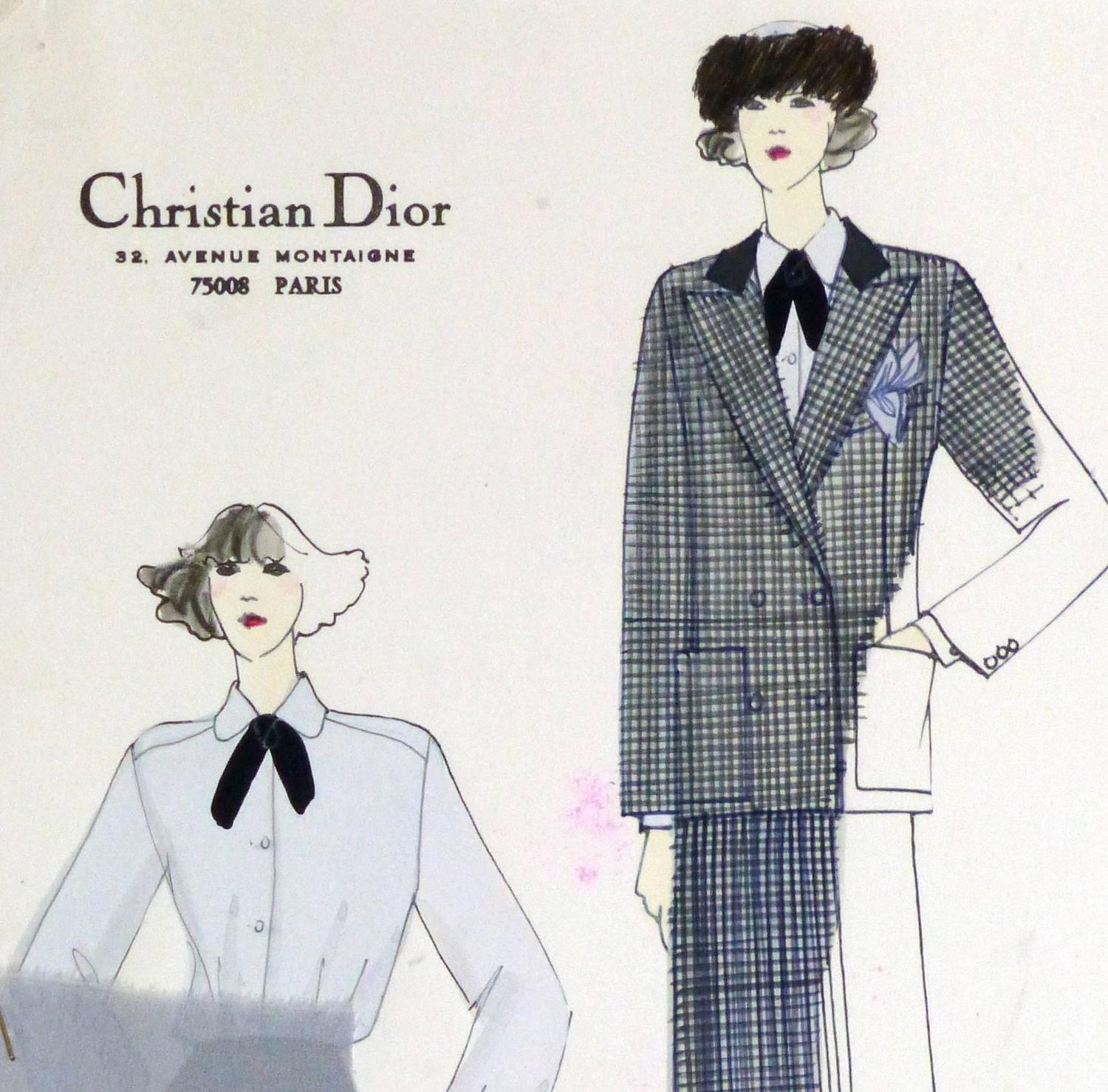 A two-hour reception was held on the lawn of Zahran Palace. The couple emerged from the ceremony to cut the seven-tier, three feet high fruitcake wedding cake with a golden Hashemite sword and then mingled for ten minutes with family members that had gathered to congratulate them. Soft drinks substituted for champagne at the reception as Islamic law prohibits alcohol. The armed forces band played lively music in the background

The guests included the elite of Jordanian society, the diplomatic corps, government officials, and senior officers of the armed forces. There were no foreign guests except the Halaby family, Mrs. Cyrus Vance, the wife of the then American Secretary of State, and a handful of Noor’s friends from the United States. One of King Hussein’s former wives, the British-born Princess Muna, was also present.

This article is the intellectual property of Unofficial Royalty and is NOT TO BE COPIED, EDITED, OR POSTED IN ANY FORM ON ANOTHER WEBSITE under any circumstances. It is permissible to use a link that directs to Unofficial Royalty.

§ Free Up Memory On Samsung Tablet