The desktop app of the service is finally available in a native 64-bit version for Apple Mac OS X. 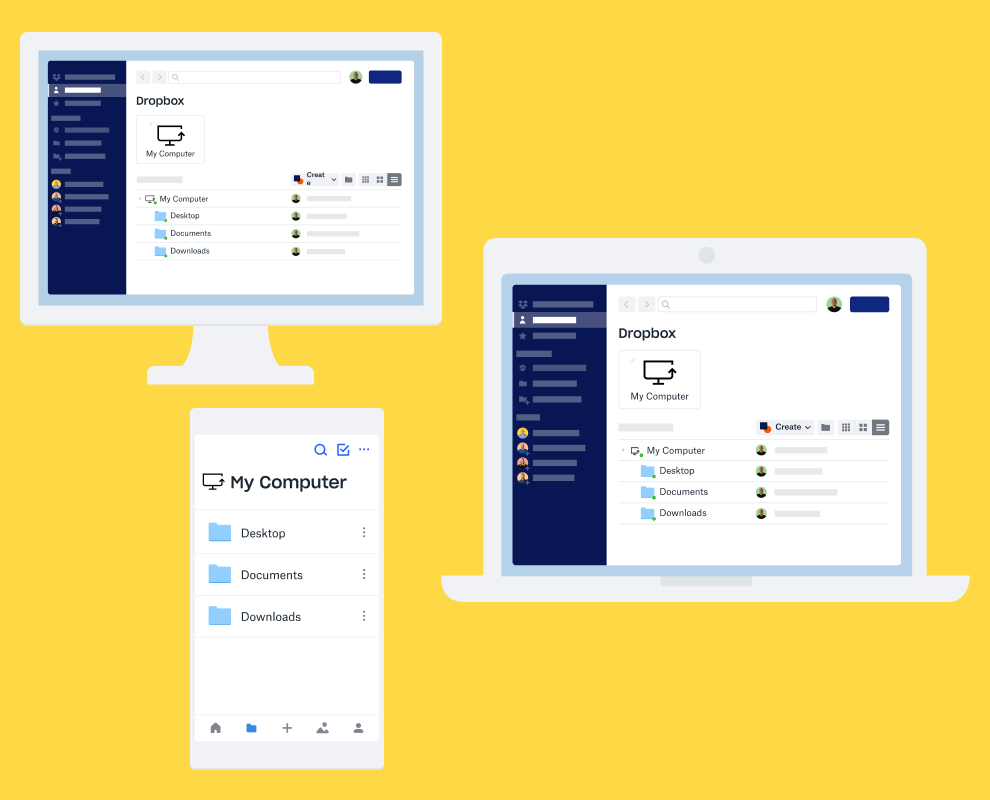 64-bit apps are significantly better than 32-bit apps, in that they are more faster and more secure. It is common knowledge that 32-bit architecture has severe hardware limitations, especially when it comes to the supported amount of RAM on machines. 32-bit computers can only use upto 4GB of RAM, which is quite uncommon in today’s systems.

Linux users already have 64-bit versions of the Dropbox desktop app. But those are available in separate 32-bit and 64-bit installer varaiants. The Dropbox for 64-bit Mac OS X app is not available as a separate download, and instead users need to just download the unified installer, which will detect the bit architecture of the machine, and install the appropriate one automatically.

On a side note, Windows and Linux versions of the app have been upgraded to support the newly released Qt 5.5 framework.

Download the Dropbox 3.13.41 Experimental Build for Windows, Mac OS X, Linux from the official website. Offline installers are also available for said platforms. Users on the 3.11x builds or above will automatically be update to the new 3.13 build.

A couple of weeks ago, Dropbox added new badge features to the desktop app, in the 3.12x experimental build. These allow the users to view whether a document they have on their account is being shared with other users. You can also use the Dropbox badge to change the sharing permissions for the file, as long as you’re the file owner. Sharing files is also now simpler, as the badge lets you email files directly from the app. You can also set up email notifications, to be reminded when someone leaves a comment on a shared file.

Internet, News
Up to 40% OFF Website X5 Evolution 2019 Discount Coupon