Bitters have been popular in Europe for hundreds of years, but in North America, they haven’t quite stayed as popular since the introduction of refined sugar. However, there seems to be a rekindled interest in bitter liqueurs and cocktail bitters. This could partially be caused by the Jagermeister shot phenomenon. Or, it could be that people just get bored and need to try new things. Either way, bitters are on a small, but growing, come back. Currently, there are a number of cocktail bitters on the market including Peychaud, Angostura and Fee’s bitters. Gary Regan has also recently formulated and release, for sale, his orange bitters. Jerry Thomas had his own house bitters too, and I’ll explore a little about bitters in this article.

Back in the “day”, people use to make their own bitters. It was believed that these bitters had medicinal properties and could cure many diseases. Today it is known that some herbs have an effect on the body, but not what it was previously believed.

The Bitter Truth Jerry Thomas' Own Decanter Bitters are based on a recipe by Professor Jerry Thomas (1830-1885), who is considered to be the most important bartender of the 19th century. Of course the original recipe wasn't copied exactly, but the formula was improved to comply with today's demands. 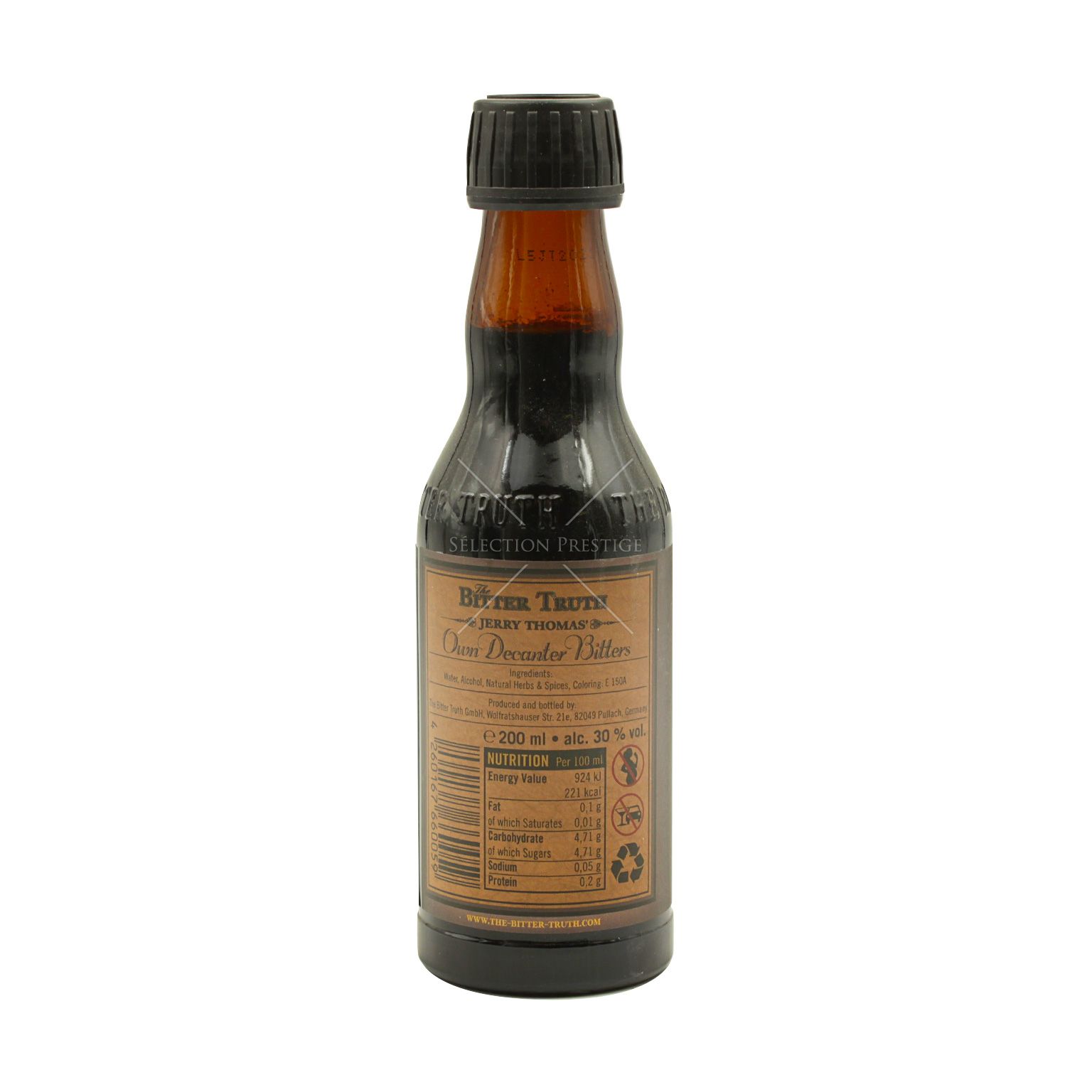 For example, bitters are known, to modern science, to stimulate the appetite. When someone is sick, they generally don’t eat and this worsens the condition because they lack the nutrition and energy to fight off the infection or disease. When someone was given bitters, many years ago, it helped stimulate the appetite, giving the ill person the nutrition to fight off the disease. People believed that the bitters cured the disease, but in reality, it was probably the food that helped more.

Because of this, it made sense for bars and pharmacies to offer their own house bitters, for what ailed you. Had a hangover, bitters will fix it. Felt sick, bitters will fix it. A bartender and pharmacist in the 1800’s weren’t too different. Jerry Thomas’ Decanter bitters were one such concoction. First, it had lemons and oranges, which provided Vitamin C. A good start for anyone who was sick. Secondly, it had alcohol, which didn’t necessarily cure any illness, but sure made you feel like nothing was wrong. The third noticeable component was Snakeroot, which is more commonly known as Echinacea. The herb echinacea was used by the Plains Indians to treat fever and respiratory infections. In the 1800’s it was the most commonly used plant remedy being used in North American and Europe. Today, echinacea is used as an immune system stimulant to help protect against virus infections. As to whether it works or not, no one is sure.

The one property of snakeroot/echinacea that we do know, is that it is very bitter. So, the key to Jerry Thomas’ own decanter bitters is snakeroot. Without the snakeroot, it wouldn’t be much of a bitter, more like a spicy citrus punch. The following recipe is from Jerry Thomas’ Bartenders Guide and is more of a sipping aperitif, as opposed to the dashing type bitters.

(Bottle and serve in pony-glass.)
Take ¼ pound of raisins.
2 ounces of cinnamon.
1 ounce of snake-root.
1 lemon and 1 orange cut in slices.
1 ounce of cloves.
1 ounce of allspice. 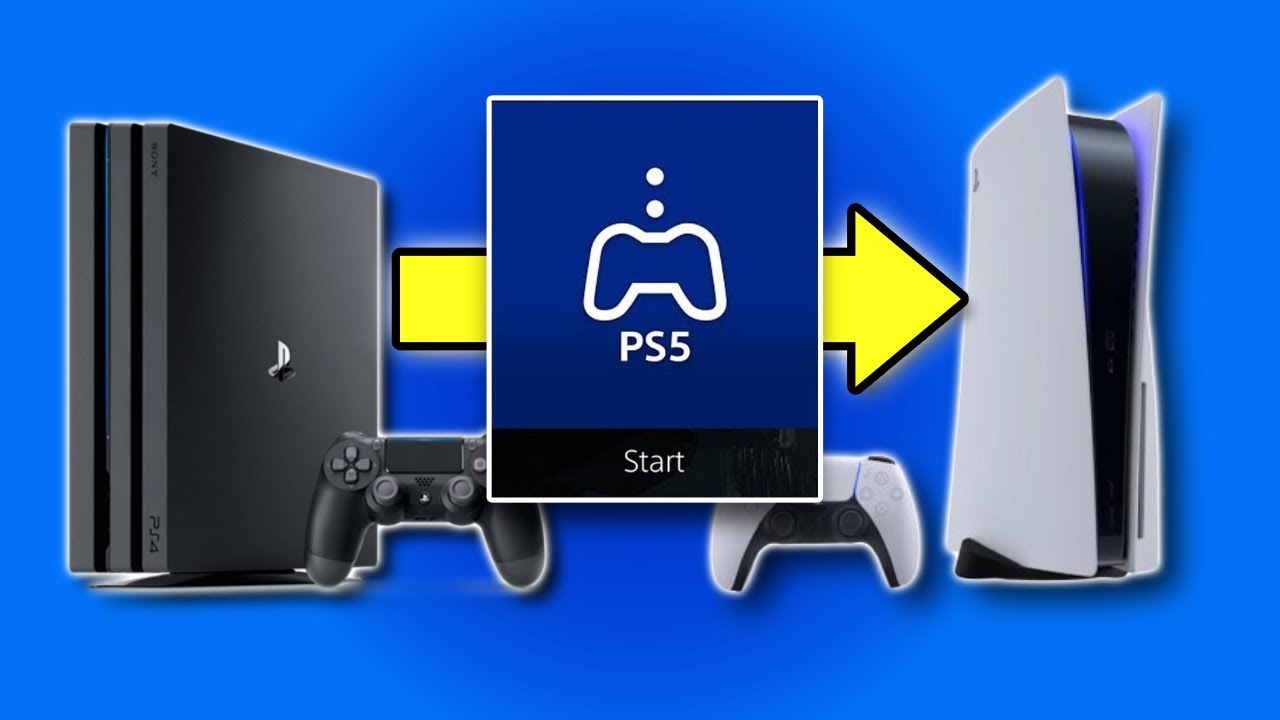 Instructions: Fill decanter with Santa Cruz rum. As fast as the bitters are used, fill up again with rum.

Jerry Thomas doesn’t specify how much rum to use, but in all likelihood it is 750ml. You can use any moderately aged rum, in place of Santa Cruz rum, or you can probably use a rye whisky.

This is a simple bitter that will give you a good introduction into creating your own ’house brand’. You can cut the recipe in half, or even a quarter, of the amount if you are unsure whether you really like bitters or not.

Snakeroot can be found at health food stores or herbalists, but caution should be used as some varieties can be poisonous.

Another useful guide is How to Make Vermouth, since bitters and vermouth are very similar.