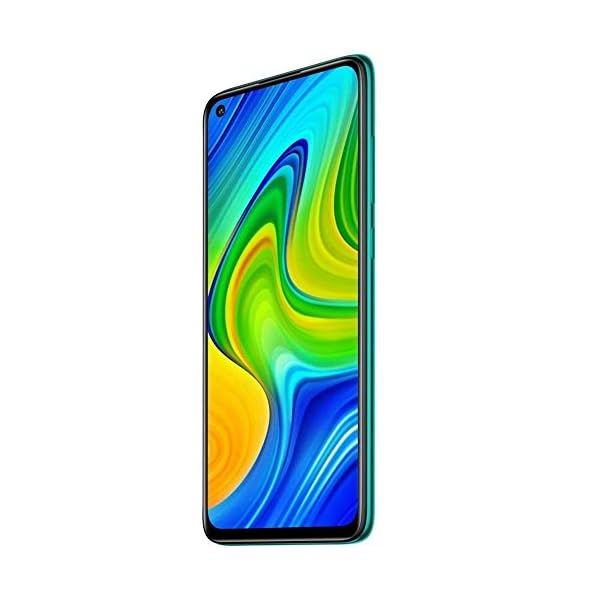 Xiaomi unveiled the Redmi Note 9 last week with a chipset called Helio G85 by Mediatek. Today the Taiwanese chip manufacturer has finally detailed the SoC itself - it comes with slightly faster GPU than the Helio G80, but keeps the same CPU.

The Helio G85 comes with two Cortex-A75 cores running at 2.0GHz and six Cortex-A55 units at 1.8GHz. The Mali-G52 GPU now is clocked at 1GHz, unlike the Helio G80 that was doing 950MHz. The chip has all of the features from the Helio G80 like VoW (voice on wakeup) and enhanced HyperEngine Game technology.

MediaTek promises intelligent prediction of Wi-Fi and LTE concurrency and the chip can switch between networks in just 13 ms - enough to provide a lag-free connection. It will also bring faster response between cell towers and the cell phone and will defer calls while in-game without dropping the data connection - an issue that even flagships are struggling with.

Mediatek is already shipping the SoC to manufacturers, so we expect more smartphones in the $200 price range to arrive with the Helio G85.

This processor is a waste of money my 2 year old phone with SD636 run smooth on games low - medium setting but this helio g85 have constant frame drops on lowest possible setting even opening 2 tab of chrome window and facebook phone blackout scre..

I would say it sucks when it comes to gaming especially on mobile legends and codm some say pubgm lags on g85 device .

Two coretex-A75 cores manufactured at 14nm and clocked at 2ghz. Why do they even make these soc in 2020. 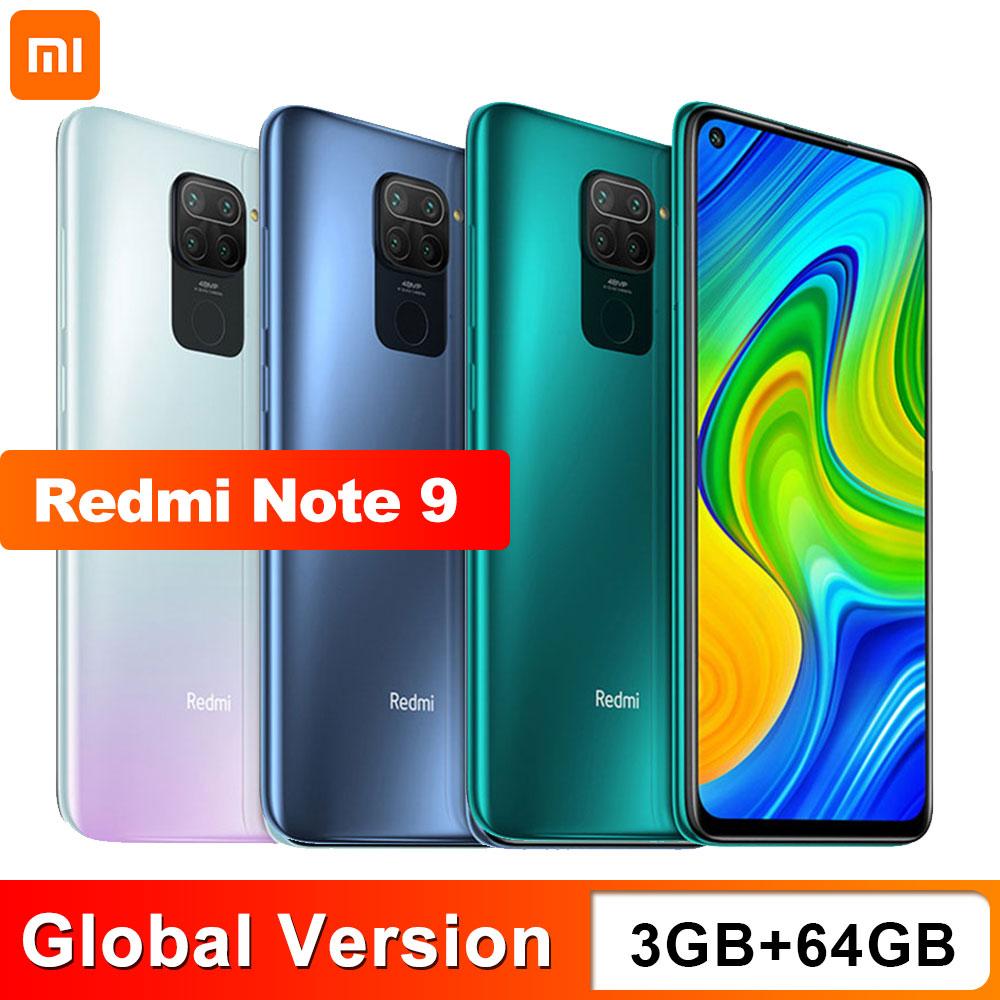