Gls courier romania. The sixth and final DLC pack is out as part of the New Frontier Pass with a Portugal DLC for Sid Meier’s Civilization VI. Available to all who purchased the pack, or as an individual DLC. It includes the Portugal civilization with João III, the Nau unique unit, and two unique structures, the Navigation School building and the Feitoria. 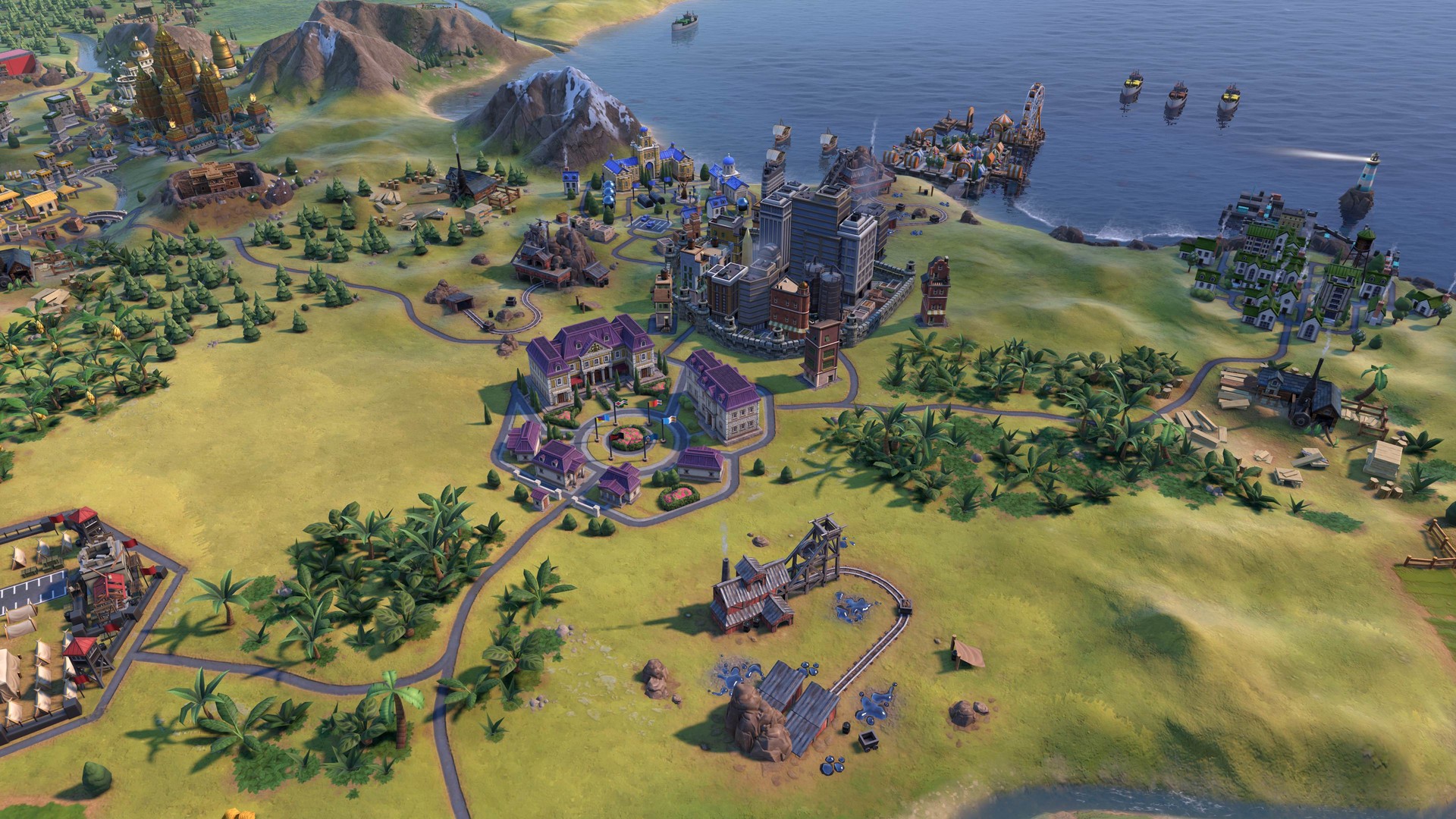 You also get access to a new Zombies Defense game mode. In this optional game mode, the dead don’t stay dead for long and present an ever-growing threat to the world’s civilizations. On top of that you also get a new Wetlands Map Script and two new World Wonders.

Check out the first look video below:

What isn't clear is if Firaxis Games plan anything else for Civilization VI after this. There's supposed to be a balancing patch in April which going by what they said, is going to be a big one touching on lots of different existing civilizations. Firaxis said the balancing patch will touch on two thirds of them, and considering there's now around 50 that's a lot that likely need tweaking to play nicely together. Apart from that though now the Frontier Pass is done, they've delivered on everything they announced for 2020 and 2021 so it will be interesting to see if they bring out a second pass full of content or move onto a new game.

Quick tip: on Manjaro/Arch you may need this launch option on Steam to run it:

Fedora may need this:

You can buy Civilization VI with Linux support from Humble Store and Steam.